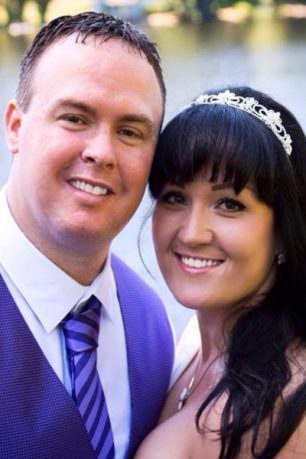 I have been living in Olympia since 1983 when my parents moved here. Both of my parents (Rob and Sue) have been real estate agents in Olympia as long as I can remember. I graduated from Capital High School and earned a AA degree from South Puget Sound College. I worked in real estate related fields since 1993. In 2001 I became an agent and have been in the top five percent of agents since. In 2006 I had over six million dollars in sales. The number of transactions I have completed has doubled each of the last three years.